Have You Ever Attended a City Council or P&Z Meeting and Felt Stifled?

A cool new Texas law you never heard of means they can’t shut you up at government meetings anymore. You’re now allowed to speak throughout a meeting on agenda items before a vote, not just in a designated time slot. 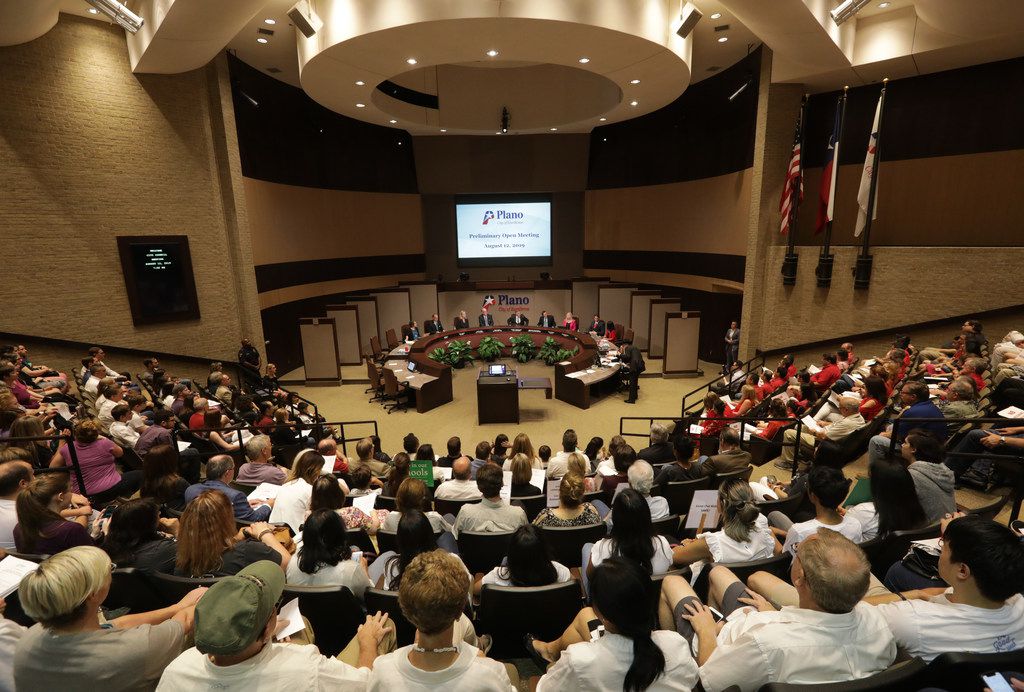 CORRECTION: The original version of this story incorrectly stated that State Rep. Justin Holland, R-Rockwall, voted against the new law. Although the House Journal originally stated that he voted no, Holland later corrected the record to show that his no vote should have been recorded as a yes vote. He is recorded as voting in favor.

The Watchdog loves it when folks get involved in their government by becoming fellow watchdogs and keeping a sharp eye on their leaders’ doings. I need the help.

That's why I'm pleased to tell you about a new state law that will change the face of all local governments in Texas.

This new law has gotten very little attention, but it's quite significant, even stunning.

Simply, the law, which went into effect on Sept. 1, requires all government meetings (city councils, county commissions, school boards, hospital districts, public colleges) to open up their meetings to public comments in a much bigger way.

Now most governments schedule a "Persons to be Heard" segment, where you sign up to speak at the beginning or, worse, at the tail end.

Some governments across the state don't allow members of the public to speak at all.

Until now, allowing the public to speak was not mandatory under law. Now it is.

Under the new law, a person can speak to a government body at the start of the meeting, at the end, and most important, before a vote on every listed agenda item.

This is unheard of. Previously, most governments allowed comments at some point, but only rarely did leaders let the public speak on individual agenda items during their deliberations. Usually, they only allowed such comments when public hearings are required by law.

This is huge. If you want to talk on Items 1, 4, 6 and 9 on the agenda, just raise your hand. Governments can't stop you. Well, if they do, they are in violation of the new law.

Even better, the law makes it clear that governments cannot block criticism by their constituents. More on that later.

Sure, this is going to lengthen meetings. This also gives government gadflies the chance to poke their heads into every agenda item, if so inclined. But what this really does is weaken the authoritarian style of government we have now, where constituents can speak but may not participate in actual discussions.

Frankly, I'm surprised this bill made it through the Legislature without school boards, county commissioners and city councils raising cane. But they didn't. This one appears to have fallen through the cracks. It will be interesting to see how it plays out.

The bill was sponsored by state Rep. Terry Canales, D-Edinburg. The lawyer and South Texas lawmaker was in a trial last week and unavailable to talk to me. 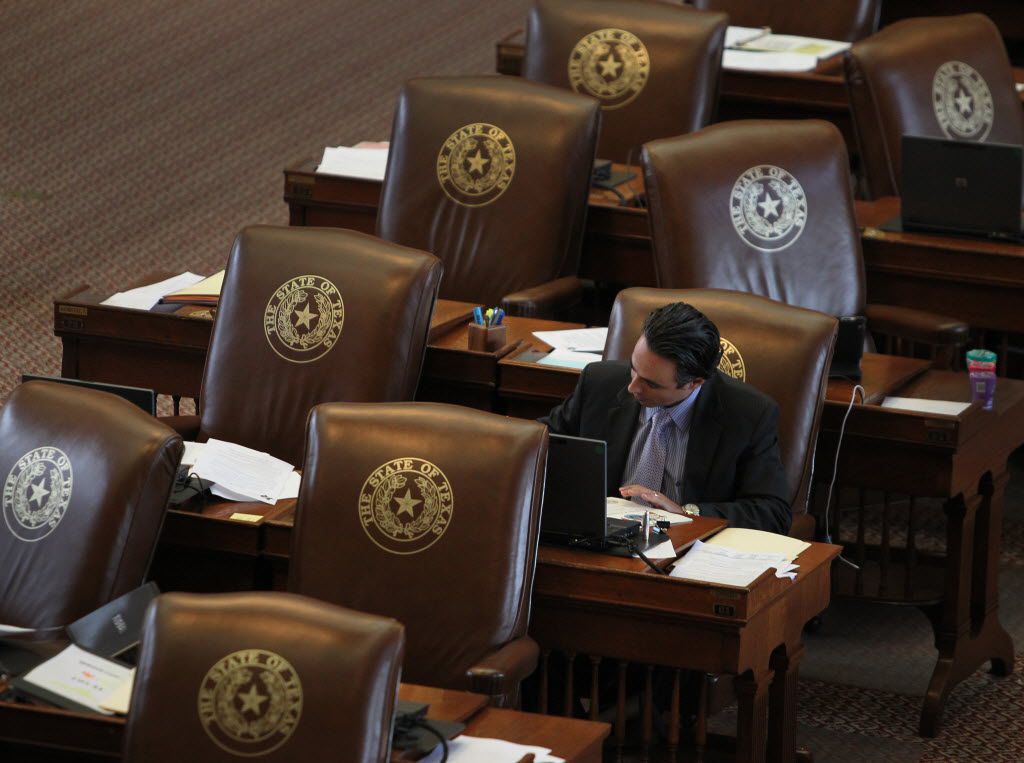 But his chief of staff, Curtis Smith, explained, "The public should have an opportunity to comment before a motion is passed." The Monitor newspaper in McAllen editorialized about the bill last week, saying that the law was needed because some government leaders restrict access to public comments during open meetings or constantly "change the comment periods in efforts to avoid certain speakers or certain issues."

Under a 2-year-old law I studied previously, all public meetings of governments in larger counties must videotape their meetings and post them online.

With this new law, that promises to give members of the public not only a chance to influence their elected leaders, but also to pass their viewpoint into the community through free media. That, too, is a big deal.

The Texas Association of School Boards notified its members that "opportunities for public comment on agenda items will be required for every board meeting, not just regular meetings, and includes special-called meetings and workshops."

The new law also makes it illegal to play the old trick of putting "Persons to be Heard" at the end of a meeting. That forced would-be speakers often to wait late into the evening. It was too much of a hassle, and the item in question usually had already been voted on. 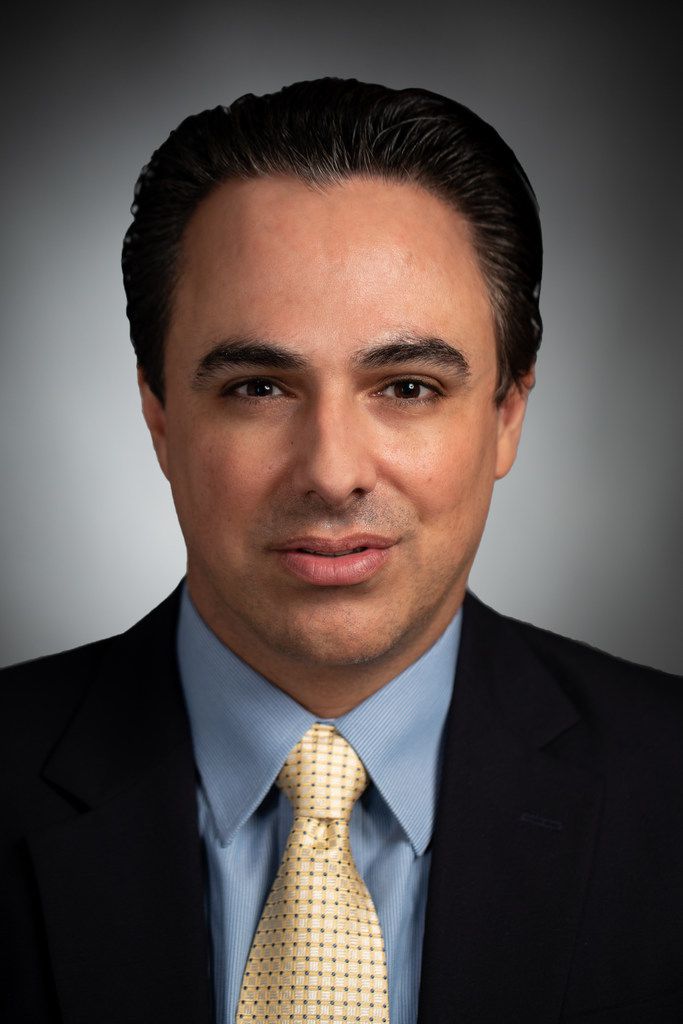