In the not too distant future, both the SWC and SEC of Central and 121 will be completely transformed. Remember what it looks like now because some day it won't be recognizable.

Last year, Allen announced a major development at the SWC of the two major arteries. It will be called Monarch City. If you missed it, here's a LINK to that article. It will be a large multi-use campus.

And now, The Dallas Morning News reports another huge project right across the freeway from Monarch City on the Fairview side. It also mentions the owner of the land, the Petefish family. I met the Petefishes about 33 years ago and have an interesting story. If you'd like to read it, here's that LINK.

Billingsley Co. — one of North Texas' most successful developers — is headed to the Collin County town of Fairview for a major new project. Billingsley has formed a joint venture with the legacy family that owns 242 acres at the southeast intersection of North Central Expressway and State Highway 121.

The developer plans to build a major mixed-use project on the vacant corner, which is just across the highway from McKinney. "The Petefish family has owned it for a long time, and it's been a farm," said developer Lucy Billingsley. "We've formed a partnership with them." Billingsley said the property on Sloan Creek will be used for a variety of construction and is already zoned.

"At this intersection, we expect to be able to build several million square feet of office space," she said. "We are zoned for 2,000 apartments and the retail and infrastructure to support that. "It's an ideal location in a great community."

Billingsley said the developer is starting the planning process for the project, which will include green space and park areas. "We want to create a place where you seize the nature and the creek and have all the office buildings to be on parks," she said. "It's exciting to have so many acres in such an ideal spot."

Andrew McRoberts and David Tarrant of McRoberts & Co. brokered the transaction.The development site is just north of the Fairview Town Center development. Medical City McKinney and Collin College are located north of the big tract. And across U.S. 75 in the city of Allen, developer Howard Hughes Corp. recently got city approvals for a 261-acre mixed-use project called Monarch City. That development will also have office, retail and apartment buildings.

Austin Ranch is south of S.H. 121 and just west of the Legacy business park and is a major mixed-use project. 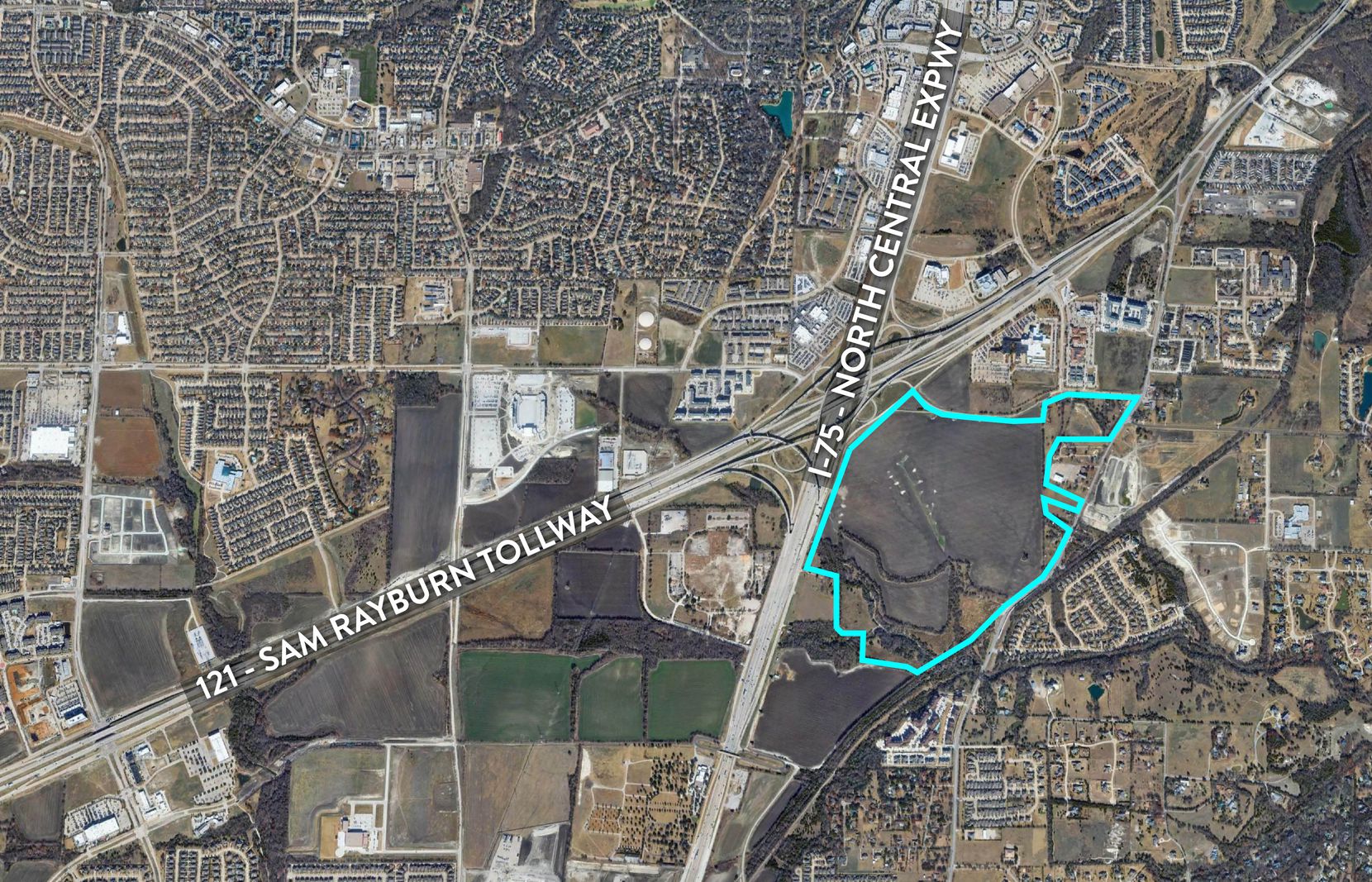