Unemployment has risen slightly, breaking the historic low streak that the state has held for six consecutive months. 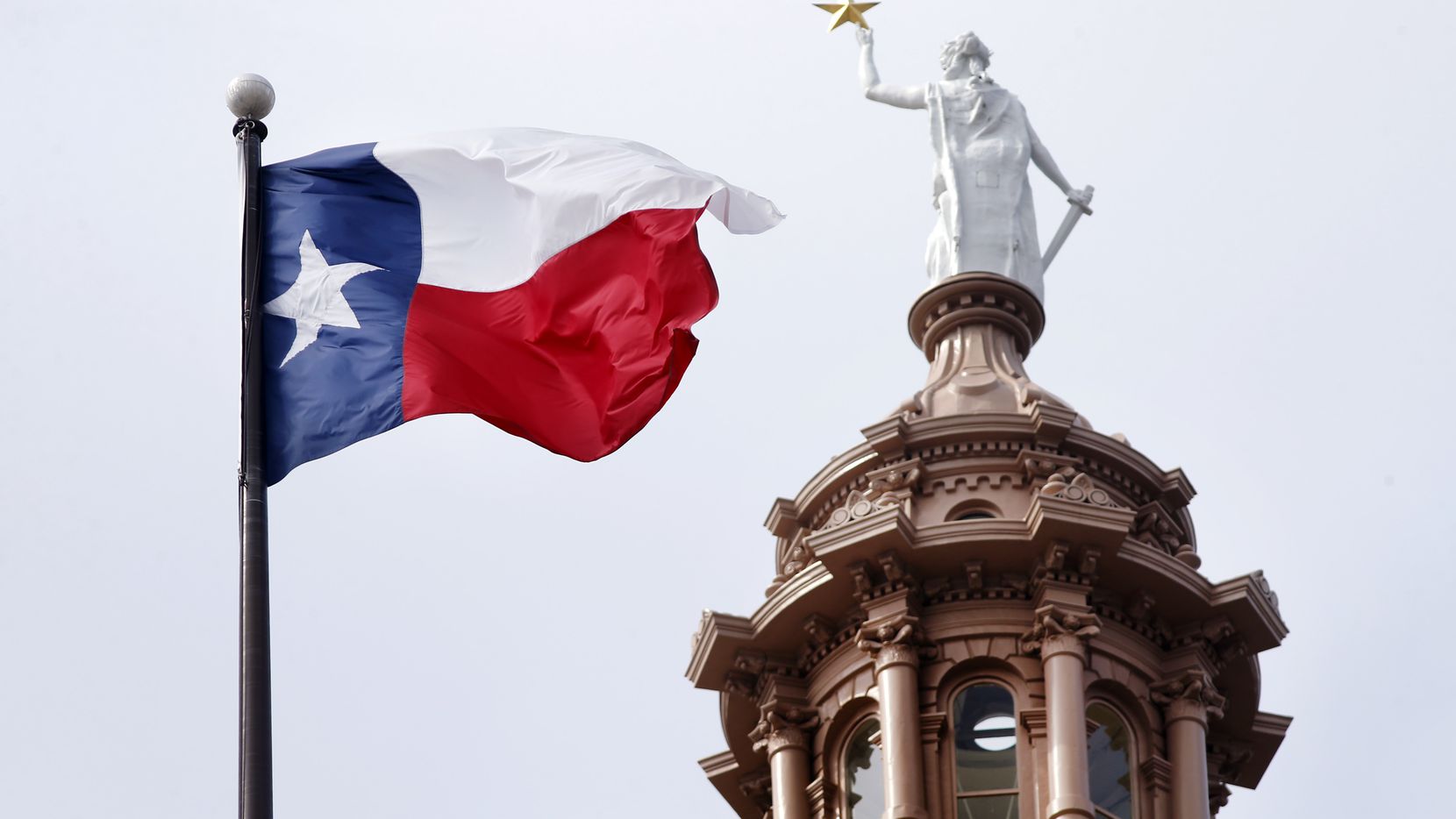 Texas employers created 28,900 new jobs in December, even as the state’s unemployment rate crept up slightly, according to data released Friday by the Texas Workforce Commission.

For the year, the state’s labor force grew by 342,800 jobs — the equivalent of nearly 1,000 new jobs a day. Overall, the state saw a “slight downshift in growth” in 2019 compared with the year before, according to Federal Reserve Bank of Dallas assistant economist Christopher Slijk. The state added 391,800 jobs in 2018.

“Considering the tightness of the labor market, it’s not surprising," Slijk said.

The state’s 3.5% jobless rate in December ticked up slightly from November’s 3.4% — a historic low that the state held steady for six consecutive months. It had been the lowest rate since the state began recording unemployment in 1976.

“For a state this size, we’d expect to see some movement one way or another, but it’s been remarkably stable,” Slijk said.

TWC Chairman Bryan Daniel said in a statement that Texas’ economic climate "creates opportunities for our skilled workforce and success for employers. We look forward to continued growth in our great state throughout 2020.”

Texas jobs grew at a rate of 2.7% in December, the highest rate of growth since 2015, according to TWC data. The trade, transportation and utilities industry led job growth for the month, adding 11,600 jobs statewide.

“The big pullback was in energy, where we saw pretty substantial declines,” Slijk said.

The Dallas-Fort Worth area’s unemployment rate fell to 2.9%, down from November’s 3%. The metro added 13,700 jobs over the month of December. Midland once again recorded the lowest unemployment rate in the state at 2.1% for December, followed by Amarillo’s 2.3%.

Dallas, benefiting from Texas’ low-cost, low-regulation approach to business growth, is forecast to trail only San Francisco in 2020 when it comes to the fastest growing major metro areas in North America, according to advisory firm Oxford Economics.

Dom DiFurio. Dom is a staff writer covering breaking business news. He writes about the companies and transactions that shape life in North Texas. Dom considers himself among the many transplants that moved to Texas from the crowded coasts who found more than enough reasons to call it home.